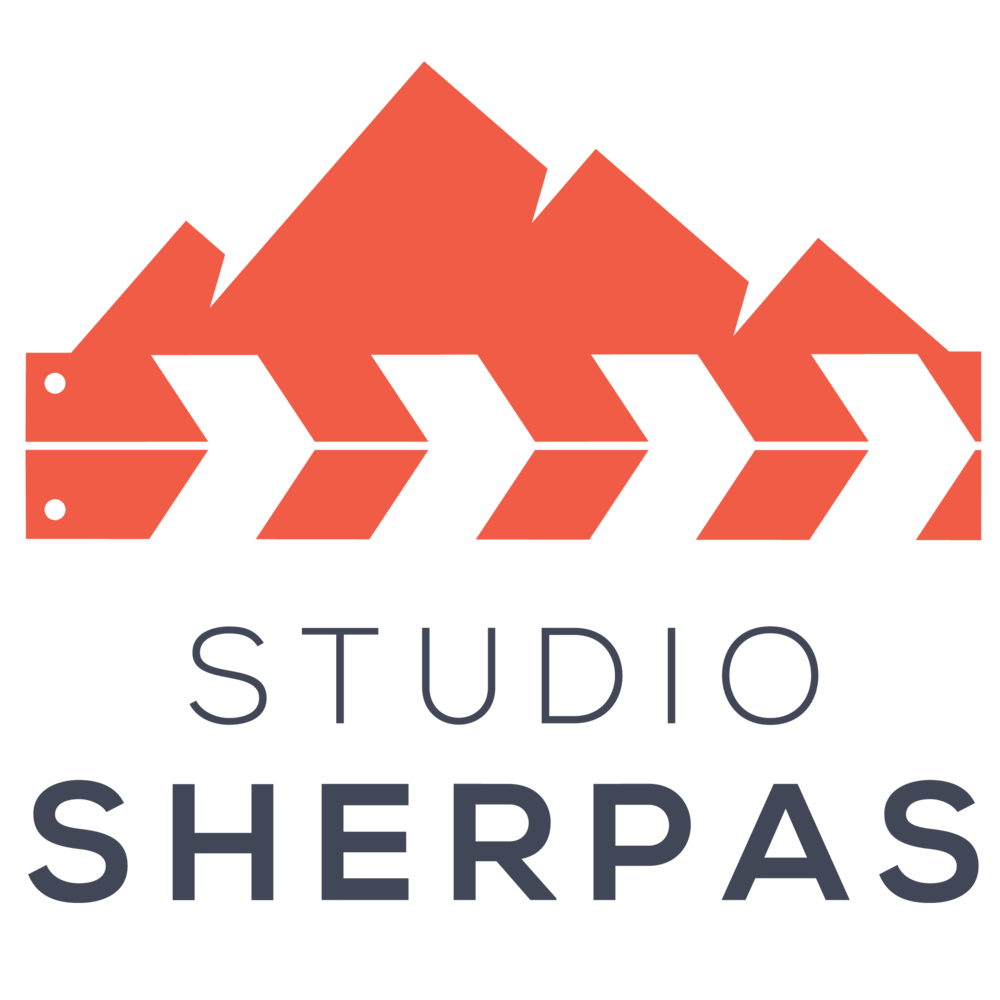 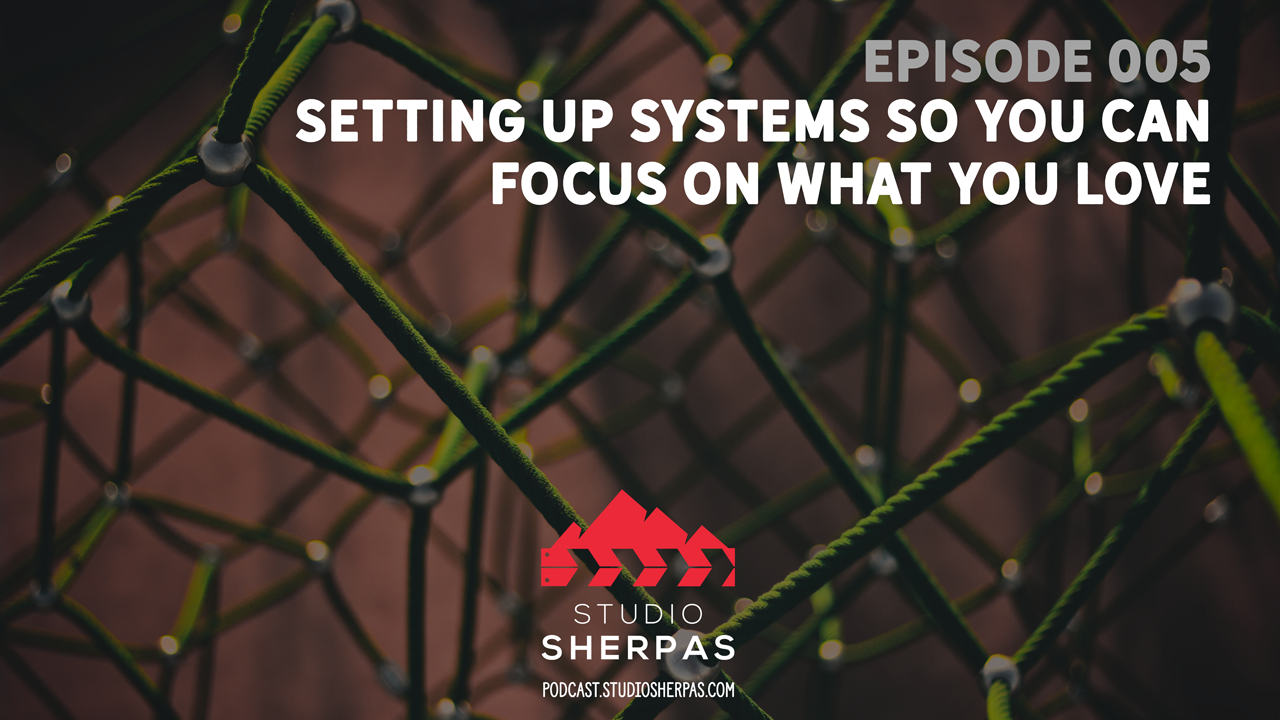 “The ultimate goal is to be old and in love.”

That’s what our guest today, John Goolsby says he always tells his kids, and it applies as much to your business and what you fill your time with as it does to your relationships with the people around you.

John has been making films professionally for 30 years, and although he’s had to make a ton of changes to stay current with emerging trends and styles, he’s found a way to remain deeply in love with what he does, even after all that time. John’s company, Godfather Films has filmed over 3000 weddings, and currently takes on over 300 projects a year. Aside from wedding films, John takes on a lot of corporate projects and is currently even working on a reality show for A&E!

In this episode John takes a look back over his career in the film industry, covering everything from winning a national award for his film on floor mopping for a grocery store client, to now speaking at numerous industry...

Stay connected with news and updates!